Today, I had no classes. This was very good because we had no projector and I wasn't told what materials to make for the classes I usually have on Tuesday (4th grade).

I was chillin'... till my Special Class B walked in the room. These are 1st and 2nd grade children.

I told the lady in Korean, there is no projector and had my other co-teacher (5/6) further explain. I did not know I would have them that day, because it was the first day back. Usually My 3/4 grade co-teacher would have told me before vacation even started. Since it is a separate budget, she might not have even known. 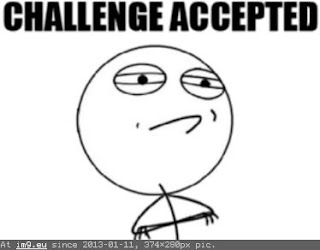 What do you do with over 20 something hyperactive 1st and 2nd graders? IMPROVISE TO ALL HELL for 40 minutes. I kept there little butts moving around, too.  I used flashcards from Summer camp and some other classes.  I had them review numbers, actions, feelings and phonics A-I.

We song the simple hello song with actions. It is a song they sing before every class. I had them counting jumping jacks, hops in place the crane kick from Karate Kid (without the kicking) which meant they were hopping on one leg. We did Simon Says a few times to review actions. I even taught them a new game... sort of. Not sure if they understood but the participated mostly. I looked at the clock after this and it was about 2:30. I looked at their teacher, she signaled it was time to go and I can stop hopping around in this hot room. She liked it and said it was fun. The kids did, too. Didn't even argue when I called the groups with the most points to line up first and the least last. Since they were so good, I will make them that Pokemon game, my little mischievous one asked so sweetly for -- in Korean, but I understood.

This is how I felt afterwards: Like a boss. 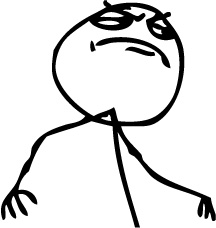 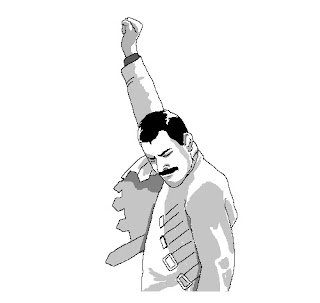 Tomorrow we have class like normal... but we have no projector and we don't know when it will be back. He called and they said that to him. So we were sitting there wracking our brains, because all the material I made, we couldn't use because it is PowerPoint.  I made this stuff last year, so all I had to do was modify it. Since he made the materials in Korean and English, for 5th and 6th grade. i will make the ones for the other classes.

People: We don't know. Maybe at the end of the week. Bye. 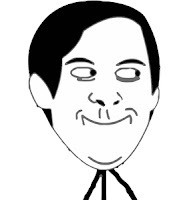 Me: 5th grade, is sort of covered. 6th grade is all ppt. It is dealing with telephone calls and all that material is PowerPoint and videos. Will it be here tomorrow? 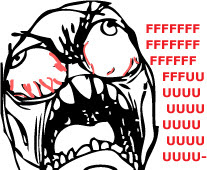 Later that day after paying a few bills (more details in the Money Diary Day 5), I got home and accidentally cut myself (for the third time in the last 2 days) on my finger. Lucky, the knife I was using didn't go through it. Surprised after how long I have had it that it is still so sharp and I use it a great deal. I noticed I had no more band-aids and luckily asked a friend to send me more (Thanks Pat!). The first box was because I kept getting cuts on my hands or somewhere else. This box I ran out without realizing. I went to the pharmacy across the street for more. I took the trash out while I was at it because afterwards I refused to go back outside.

He saw my finger wrapped in tissue and he cleaned, disinfected it and patched my hand up. He pretty much told me after a short convo that I should come to him each time I do that, so he can clean it properly. I bought a few supplies because sometimes this happens at odd times and they aren't open anyway and it is too hot to come outside.

Yeah, All that was just today.

How was your day?